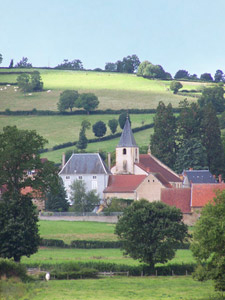 Various walks in the paths along the hedgerows.

We have 244 guests and no members online